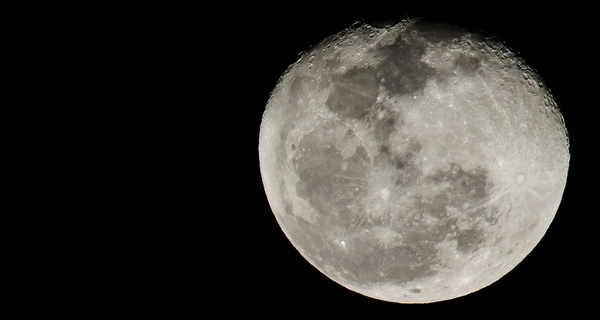 This piano notes is about the song Apologize, which is single produced by OneRepublic, sung by Timbaland and written by Ryan Tedder which was released in 2006. It was the debut single for OneRepublic of their album “Dreaming Out Loud”. It was released as the lead single of the album.

The song “Apologise” is about the pain and agony of the relationship which has gone wrong and the necessity of moving on has become the only choice.

Onerepublic was formed by songwriter and record producer Ryan Tedder and his friend Zach Filkins. Their guitar anthem “ Apologise“ got a lot of attention, it was a breakout hit but it became a huge success in the international audience when the Hip- Hop, Dance, and R&B producer star Timbaland made the remix version of the song and included in his album Timbaland presents: shock value.

“It was an international hit when first released on the internet but it got to speed up tremendously because of Timbaland addition to the song“ said by tedder in an interview on collaborating with Timbaland.

The new remix version of Apologise topped the charts of countries including Australia, Canada, Germany, Holland, Italy, New Zealand. It was the topped single for Euro charts Hot Singles for a length of 14 weeks. And above all, it was the song which has run in US top ten for 25 weeks which was the longest song to be at the top since 1999.

After the success of the song on a huge scale, Timbaland changes its title album to “Timbaland presents OneRepublic.